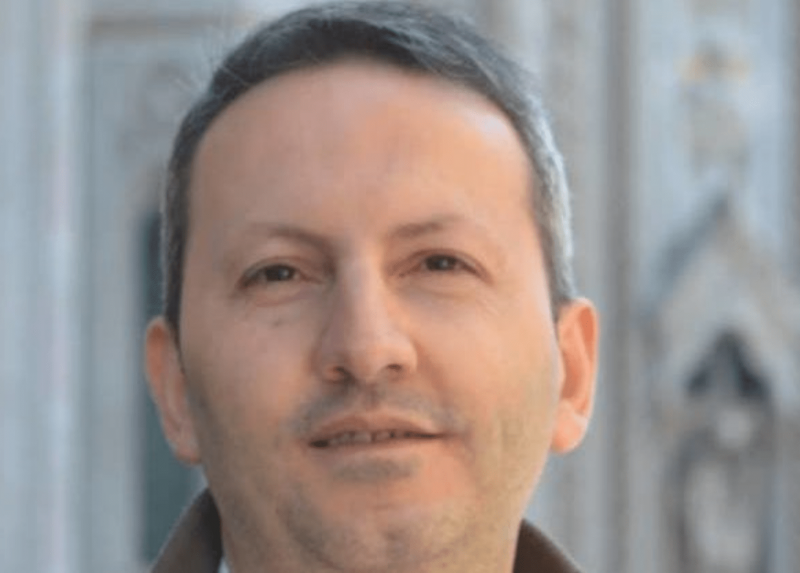 I am writing on behalf of the Conference of Italian University Rectors (CRUI), to express the grave concern of the Italian academic system for the well-being of Dr. Ahmadreza Djalali, an Iranian-Swedish scholar of disaster medicine at imminent risk of execution. Dr. Djalali teaches at universities in Belgium, Sweden, and Italy (Università degli Studi del Piemonte Orientale).

We understand from Amnesty International and Scholars at Risk (SAR) that Iranian authorities arrested Dr. Djalali in April 2016 and recently put him in solitary confinement and are preparing to carry out his death sentence at any moment. Dr. Djalali has been denied the right to appeal his conviction and sentence. He was arrested for “corruption on earth” (ifsad fil-arz), based on unsubstantiated allegations that he had provided intelligence to the Israeli authorities. He has suffered from a number of severe medical complications, and he is also suspected of being at high-risk of leukemia. Despite these complications, we understand that authorities have repeatedly denied Dr. Djalali proper medical care.

Absent additional information, the facts as described suggest that Dr. Djalali’s arrest and sentencing suggest a flagrant disregard for international standards of academic freedom, fair trial, and humane treatment of prisoners, as guaranteed in the Universal Declaration of Human Rights and the International Covenant on Civil and Political Rights, to which Iran is a party.

CRUI respectfully urge you to call on the appropriate authorities to suspend the capital sentence issued against Dr. Amadreza Djalali, to secure his release, and to ensure his well-being and access to legal counsel, family, and medical treatment.

We appreciate your attention to his important matter and look forward to your reply.

Ferruccio Resta
President of the Conference of Italian University Rectors