Approximately 100 members of the 7U+ Alliance, including the University of Milan, issued a statement following the Presidential Summit held at Université Côte d'Azur on June 23. 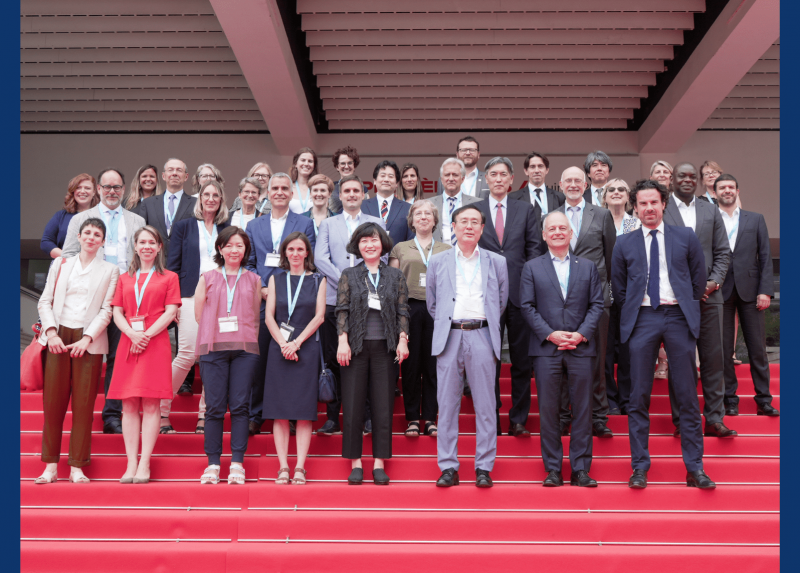 The presidential Summit U7+

Supporting universities in promoting and defending freedom of research and teaching is the call addressed by the U7+ Alliance to the political leaders of the G7 meeting in Schloss Elmau in Bavaria until June 28.

The statement was issued following the U7+ Presidential Summit that was hosted by Université Côte d'Azur on June 23, to draw the attention of G7 countries to the need to defend academic freedom from domestic and international political interference.

In this statement, the U7+ Alliance, which brings together more than 100 representatives of academia across 20 countries in the world, including the University of Milan, stressed the invaluable role that universities can play in offering policymakers the scientific basis for any strategy, action or choice in a wide range of areas: from climate change to public health, from inequalities to diversity and migration.

The U7+ Alliance also urged G7 leaders to uphold the values of peace, open society, particularly with respect to the plight of refugees, and insisted that all those fleeing conflict be treated equally regardless of race, political opinion, religious belief or gender identity.

"Our University," comments Antonella Baldi, Deputy Rector for Internationalization at the University of Milan, "has been a member of the U7+ Alliance since its inception in 2019. Our aim is to join forces against emerging global challenges, promote shared values of academic freedom, intergenerational dialogue and inclusion, and respond to the need to build new forms of science diplomacy globally."