The project, lasting five years and with a funding of one million euros, also relies on an external collaboration with the US National Institute of Standards and Technology and the US Army Research Laboratory. 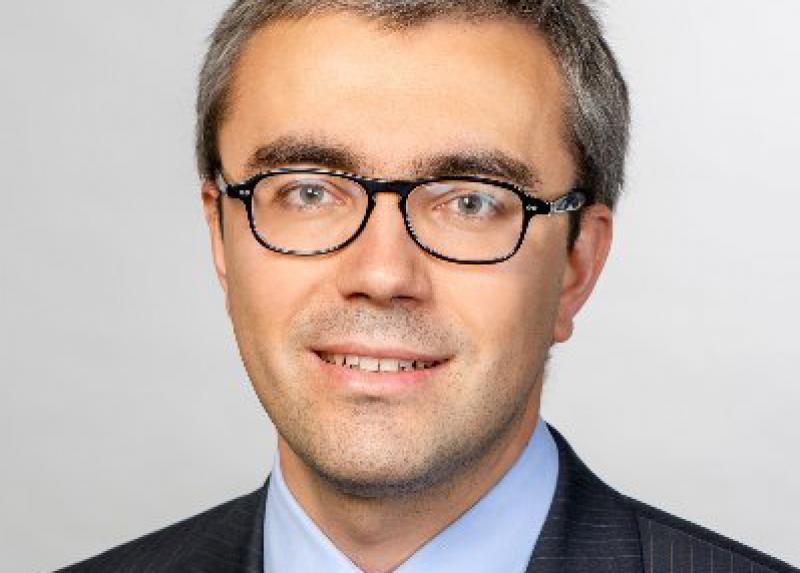 What is the mechanism of deformation on an atomic scale of matter in its condensed states, i.e. solid or liquid?

Multimech (Solving the multi-scale problem in materials mechanics: a pathway to chemical design) answers this question by "thinking outside the box".

Multimech is a project led by Alessio Zaccone, professor of Theoretical Physics of Matter at the "Aldo Pontremoli" Department of Physics of the University of Milan, which has been awarded an ERC Consolidator Grant worth one million euros.

"The Multimech project, explains Professor Alessio Zaccone, investigates how countless atoms move, collide with each other and rearrange into a given material under an external strain. This information is essential to predict the mechanical strength of materials in all engineering, geophysical and even biomedical applications.”

The project, lasting five years, will be entirely based in Milano but will take advantage of collaborations with experimental teams at the National Institute of Standards and Technology (NIST) of the US government in Washington DC, and advanced materials ballistic testing facilities at the US Army Research Laboratory.

Don’t modern computers and "supercomputers" do the trick, though? "The atomic description of matter has greatly advanced over the last 100 years, continues Professor Zaccone, and the mathematical and computational description of individual atoms in particular can be considered complete. Sophisticated state-of-the-art computers and supercomputers do describe atomic and molecular motions and the resulting structures. However, the temporal discretization of the equations of motion is based on time intervals on an atomic scale that are infinitely smaller than the time scales on which the deformation of any material in the real world occurs. This phase shift in time scales between atomic motions and macroscopic deformation of a material currently prevents us from reasonably estimating the physical response of a material at the atomic level, and therefore from predicting the realistic mechanical behaviour of matter."

"The Multimech project, concludes Alessio Zaccone, is based on the theory of non-affine atomic scale response or theory of non-affine elasticity at the atomic level. This is a mathematical theory that I began to develop about 10 years ago at the University of Cambridge, where I used to teach before moving to the University of Milan in 2018. This theory will now guide me and my future research team in our ERC project.”