Selected from among 4,000 applications, these three projects are in the Physics and Engineering (PE) area of the 2021 ERC Starting Grant Call and have a duration of five years each. Serena Arnaboldi, Niels Benedikter and Riccardo Montalto are among the 397 European and 58 Italian researchers who received the awards. Italy ranked second by number of winners, after Germany and before France.

"This impressive achievement confirms the increasing ability of our scientists to attract high-level, competitive European funding. It rewards their efforts, ideas and initiative in challenging and innovative projects" - said Maria Pia Abbracchio, Vice Rector of the University of Milan, who is in charge of Research and Innovation. "In addition, this success rewards our research promotion strategies and policies, as well as the ongoing support provided by the Research Services Division with project  management and mock interviews with panels of internal experts to prepare for interviews in Brussels." 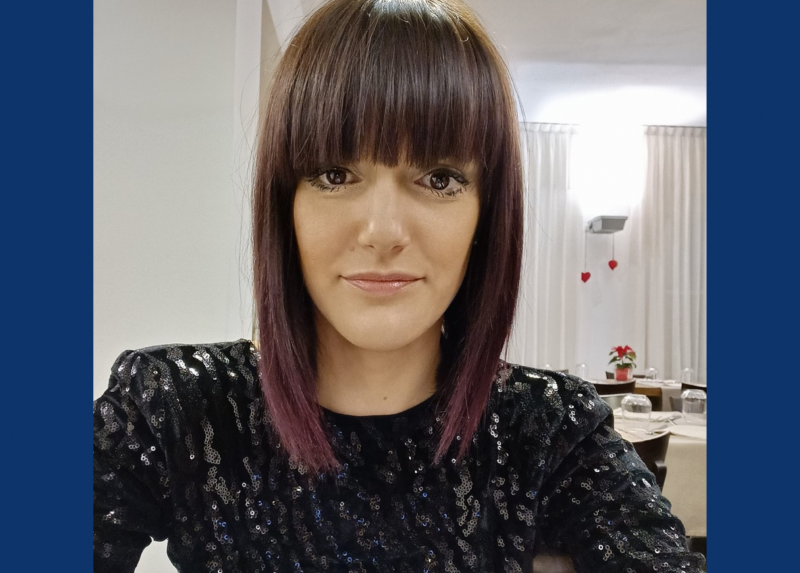 Serena Arnaboldi, researcher in Analytical Chemistry at the Department of Chemistry of the University of Milan

Led by Serena Arnaboldi, researcher in Analytical Chemistry at the Department of Chemistry of the University of Milan, the CHEIR project will delve into chirality, a chemical property of particular relevance for applications in a wide range of areas, from medicine to the science of materials.

"Chirality is the property of a rigid object of being non-superimposable on its mirror image," explained Serena Arnaboldi. "With the CHEIR project (from the Greek χείρ, or hand) we aim to transmit chiral information from the molecular to the macroscopic level, and use this property to create soft objects capable of performing interesting activities."

Within the context of CHEIR, the transmission of chiral information will be exploited for the electrochemical synthesis of helical micro reactors (soft objects), which in turn can load (and unload) chiral analytes under a wireless impulse (an electric field). These micro conveyors will be moved by a magnetic field from the cargo to the delivery area.

Dr. Arnaboldi continued: "The ultimate goal of the project is to develop miniaturized systems capable of moving even in body fluids and releasing chiral molecules of interest on a certain target, with potential applications in the field of pharmacology." 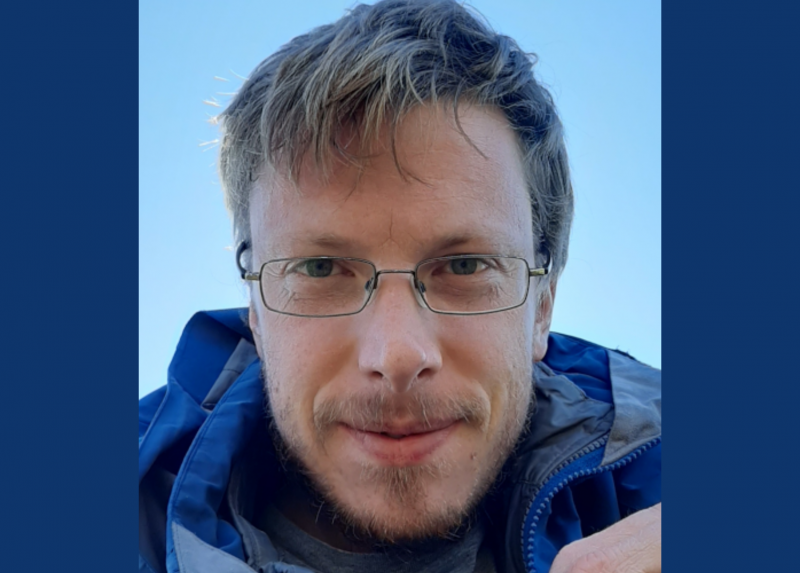 Niels Benedikter, researcher in Mathematical Physics at the "Federigo Enriques" Department of Mathematics

FermiMath - The Mathematics of Interacting Fermions

Led by Niels Benedikter, researcher in Mathematical Physics at the "Federigo Enriques" Department of Mathematics of the University of Milan, the project will help study and develop mathematical methods of functional analysis applied to systems of a very large number of electrons, the fundamental particles that form the shells of atoms.

"According to the Pauli exclusion principle, two electrons can never be in the same place; moreover, they strongly repel each other through Coulomb electrostatic force," said Niels Benedikter. "How then can electrons move through metal and carry electric current almost as if not perceiving the thick crowd of fellow electrons? We believe they do so because their positions and velocities form intricately related configurations that can only be understood as entangled quantum states."

According to Dr. Benedikter, the main goal of the FermiMath project is to mathematically describe the detailed physical properties of quantum states and their impact on the movement of electrons. 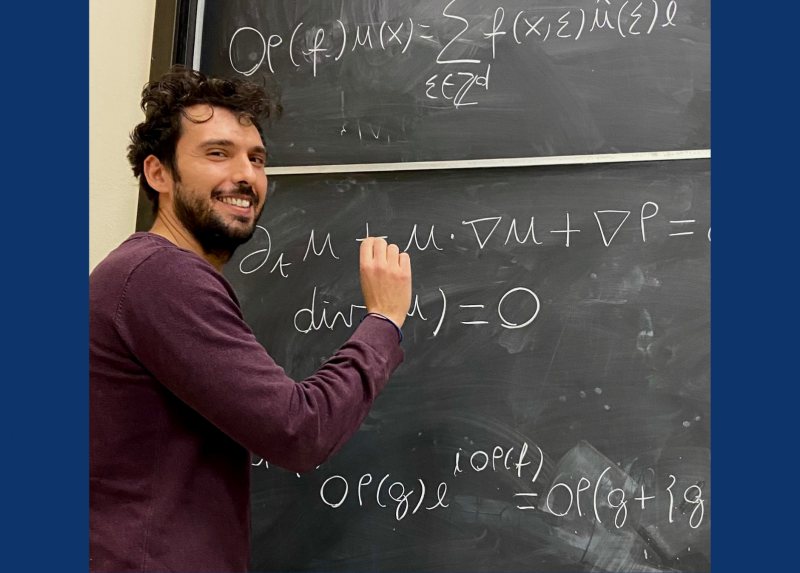 Led by Riccardo Montalto, Professor of Mathematical Physics at the "Federigo Enriques" Department of Mathematics of the University of Milan, the HamDyWWa project aims to analyse the qualitative properties of waves in fluids, opening up potential applications in the field of air and maritime navigation.

"Predicting the behaviour of waves in fluids has always been one of the central problems of mathematics," said Riccardo Montalto. "Our studies will start from the fundamental equations of fluid dynamics, e.g. Euler, Navier-Stokes, water waves and their approximate models."

The HamDyWWa project, in particular, will study oscillatory motion and stability properties for partial differential equations of fluid dynamics and quantum mechanics, using techniques from the Kolmogorov-Arnold-Moser (KAM) theory, the normal forms theory, and harmonic and micro-local analysis.