Monegasque authorities visited Balzi Rossi, a research site in the region of Liguria that may shed light on variations in sea levels due to climate change.

The Balzi Rossi area, near Ventimiglia, Liguria, and the Grotta del Principe, which is part of that area, are at the heart of geoarchaeology studies conducted by the University of Milan, alongside the Universities of Pisa and Genoa, as part of the SP-Heritage project. Their research has drawn the attention of the Principality of Monaco.

On the occasion of the hundredth anniversary of the death of Prince Albert I of Monaco, the Ligurian regional museum complex in cooperation with the Musée d’Anthropologie préhistorique of Monaco offered a guided tour to the Balzi Rossi archaeological sites, in the presence of Italian and Monegasque authorities. Maria Pia Abbracchio, Deputy Rector for Research and Innovation, also took part in the visit.

It was an invaluable chance to see these sites up close, as some of them are usually closed to the public. As part of the FISR2019 SP-Heritage research project, which received €1 million funding from the Ministry of University and Research, the geoarchaeologists of the University of Milan and their colleagues from the Universities of Pisa and Genoa are studying how the sea level changed in the Balzi Rossi area over the last 400,000 years and how archaeological communities adjusted as a result.

“The Balzi Rossi caves, and in particular the Grotta del Principe, preserve archaeological deposits of extraordinary importance, allowing us to reconstruct our past and the crucial transition between Neanderthals and Homo sapiens. Moreover, they contain some of the most ancient traces of fire use found so far in Europe,” explains Andrea Zerboni of the Department of Earth Sciences “A. Desio”, who coordinates the research group of the University of Milan.

“The Grotta del Principe – points out Giovanni Muttoni, a geologist and professor at the University of Milan – is providing much-needed information to reconstruct the variations in sea level that occurred in the past due to climate change.” “These are fundamental studies,” reckons Prof. Zerboni. “They will allow us to develop predictive models of future sea level variations in response to the current phase of climate change.” According to Manuela Pelfini, professor of the Department of Earth Sciences, “geomorphological survey is instrumental in reconstructing the ancient local landscape and its evolution in relation to human presence, pointing to the need to protect environmental and geological as well as cultural heritage.”

“Under the SP-Heritage project a number of grants were awarded to young researchers,” remarks Deputy Rector Abbracchio. “It showcases the value of multidisciplinary research for the future of science and for our University in particular, as reflected by recent calls such as Seed and Grandi Sfide d’Ateneo. In this case, a joint effort between Earth Sciences and Archaeology proved essential for reconstructing a very important phase of European prehistory.” 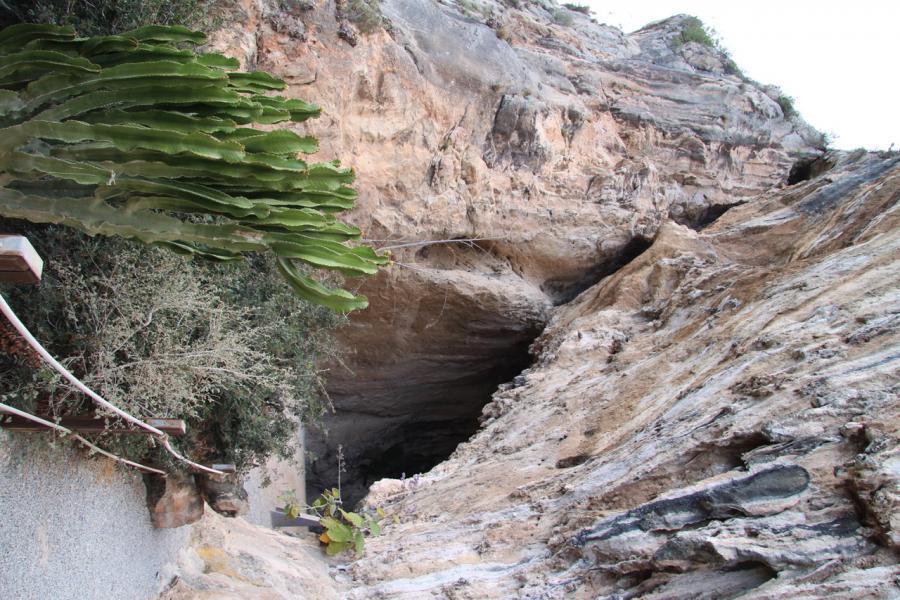 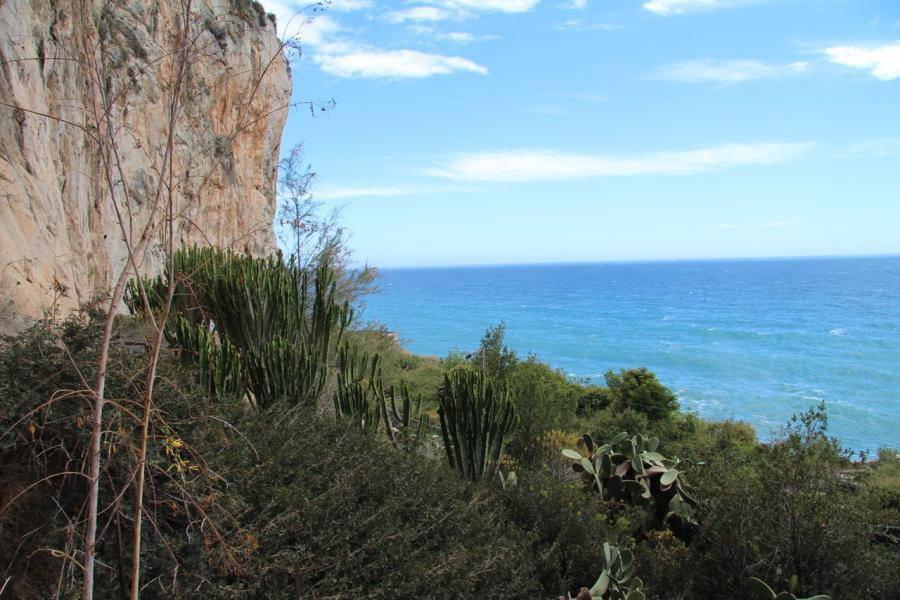 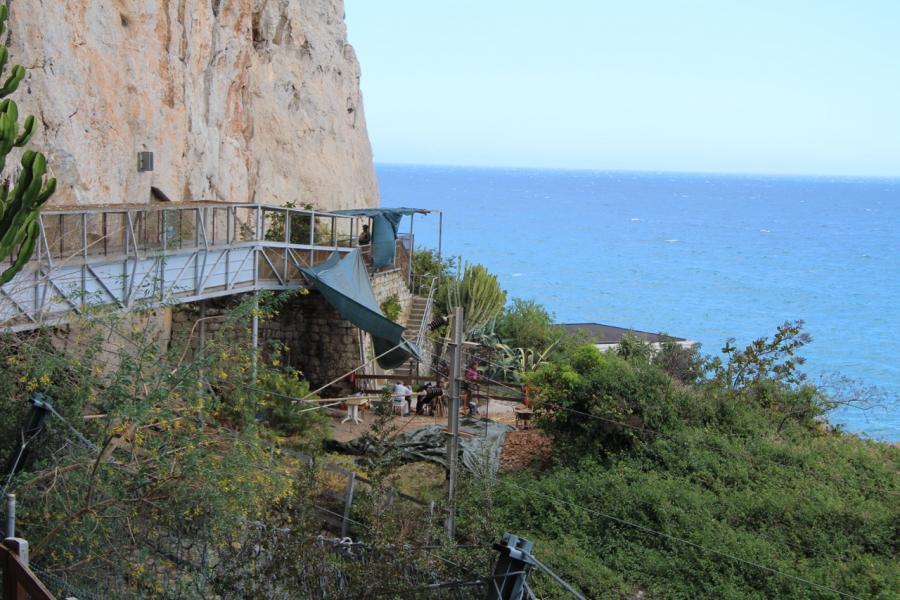