"Nature" has published the findings from the “COVID-19 Host Genomics Initiative”, a global project including the Milan University and Policlinico research group. 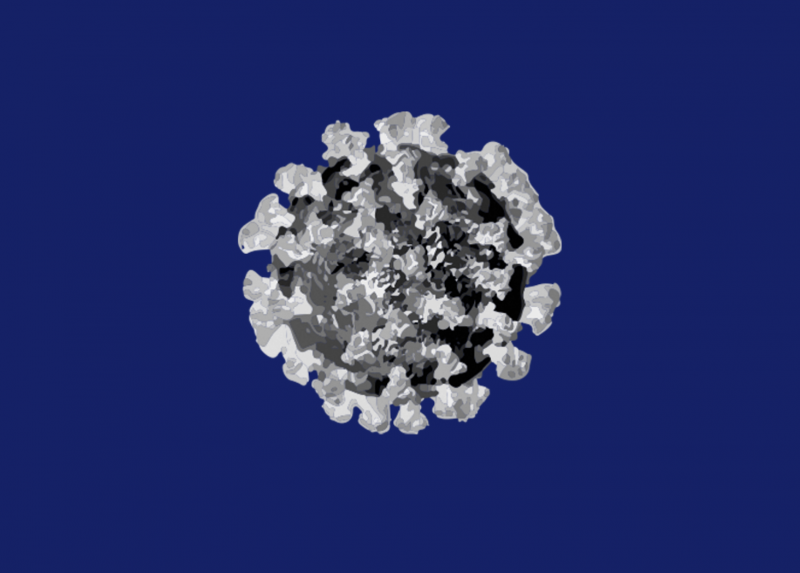 What genetic factors influence why some COVID-19 patients develop severe, life-threatening disease requiring hospitalization, while others escape with mild symptoms or none at all? In March 2020, thousands of scientists from around the world joined forces to answer this question through one of the largest genome-wide association studies ever. These scientists are part of the global COVID-19 Host Genetics Initiative (COVID- 19 HGI), currently one of the most extensive collaborations in the field of human genetics with over 3,300 authors and 61 studies from 25 countries. The project is led by Andrea Ganna and Mark Daly from the Institute of Molecular Medicine of Finland (FIMM), University of Helsinki.

The consortium also includes the Fondazione COVID-19 Genomic Study (FOGS) group at the Fondazione IRCCS Ca' Granda Ospedale Maggiore Policlinico, University of Milan, which is coordinated by Luca Valenti, professor of Internal Medicine in the Department of Pathophysiology and Transplantation of the University of Milan and a doctor at the Policlinico transfusion centre.

The findings, published in Nature, reveal 13 loci, or locations in the human genome, that are strongly associated with infection or severe COVID-19. The researchers also identified causal factors such as smoking and high body mass index. The consortium collected clinical and genetic data on nearly 50,000 patients who tested positive for the virus and 2 million uninfected controls across numerous biobanks, clinical studies and D2C genetic companies such as 23andMe. Thanks to the sheer volume of data from around the world, scientists were able to produce statistically sound analyses much faster and on a more diverse sample than any single group could have done.

Of the 13 loci identified so far by scientists, two had higher frequencies among patients of East Asian or South Asian ancestry than in those of European ancestry, underscoring the importance of diversity in genetic datasets.

The team highlighted one of these two loci in particular, near the FOXP4 gene, which is linked to lung cancer. The FOXP4 variant associated with severe COVID-19 increases the gene’s expression, suggesting that inhibiting the gene could be a potential therapeutic strategy. Other loci associated with severe COVID-19 included DPP9, a gene also involved in lung cancer and pulmonary fibrosis, and TYK2, which is implicated in some autoimmune diseases. Mari Niemi, from the Institute for Molecular Medicine Finland (FIMM) and lead analyst for the study, said the consortium prioritized communication as the scientists analysed data, immediately releasing results on their website after they had been checked for accuracy.

Occupational Diseases: The ILO Monograph by a Milan-University-Led Team is Online