From places in University halls of residence to new scholarships: our efforts to help students from Ukraine. 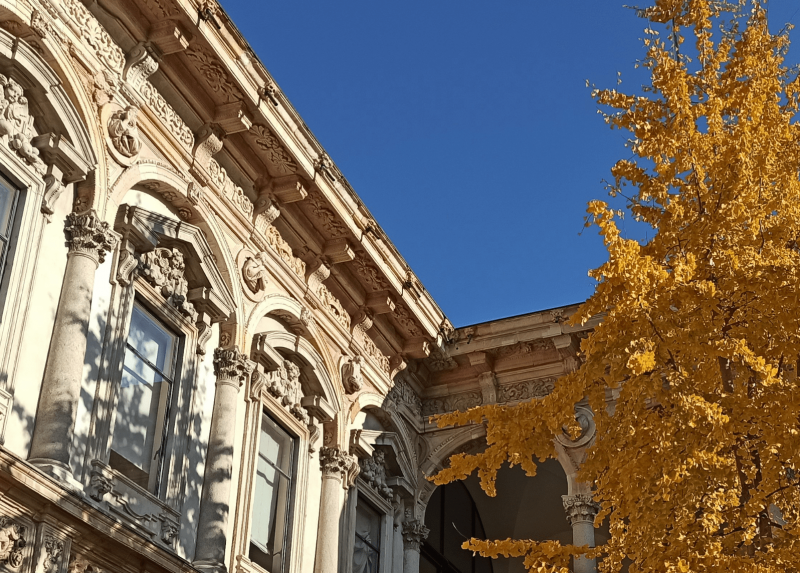 The University of Milan

Faced with war in Ukraine and the resulting humanitarian emergency, the University of Milan has been launching over the past few weeks initiatives to support its Ukrainian students.

After immediately assisting its students who were in Ukraine, all of whom returned to Italy on the verge of conflict, and identifying the most critical situations for Ukrainian students in Milan, the University has firmly condemned war and called for peace negotiations, along with the Conference of Italian Rectors (CRUI) and the RuniPace network, of which it is a member. It is now preparing some measures to support its Ukrainian students, as discussed on March 21 at the University Welcome and Integration Roundtable with the Deputy Rectors Antonella Baldi (Internationalization) and Marilisa D’Amico (Legality, Transparency, Rights and Equality).

Those who can no longer afford private housing will find free accommodation in the University halls of residence. The places currently available in the halls of residence have been set aside for both our existing Ukrainian students and those from Ukrainian universities.

New measures may include, also based on war developments, tuition waivers for Ukrainian students enrolling in the next academic year.

As for support for Ukrainian academics, the Academic Senate approved four new visiting-scholar-at-risk positions for scholars from Ukraine or other war areas. This number may increase, should we secure co-funding from University Departments.

In recent weeks, approximately 60 students applied for transfer from Ukrainian universities to the University of Milan, mostly medical students of non-Ukrainian citizenship.

Euraxess, a European network promoting researcher mobility to and within Europe, which includes the University of Milan, has launched the #ERA4Ukraine web portal to provide practical and useful information to war-affected researchers from Ukraine.

“The measures we are preparing are only an initial response to the emergency and will have to be implemented based on arrivals in our country,” says Deputy Rector Antonella Baldi. “We are working with local institutions for a smooth inclusion of students in educational activities, following an assessment of their previous course of study.”

“The conflicts in Afghanistan and Ukraine – adds Deputy Rector Marilisa D’Amico – have highlighted the urgency of introducing statutorily protected entry routes, for instance by means of humanitarian corridors and humanitarian visas. The university corridors promoted by the University of Milan and CRUI are certainly noteworthy efforts, but we could also launch wider initiatives. For instance, we could organize scientific events on the subject and invite decision-makers to participate.”