An international study published in Science, in which the University of Milan participated together with Vittore Buzzi Children's Hospital, used whole-exome sequencing to analyse inborn errors of immunity underlying severe forms of COVID-19 in children. 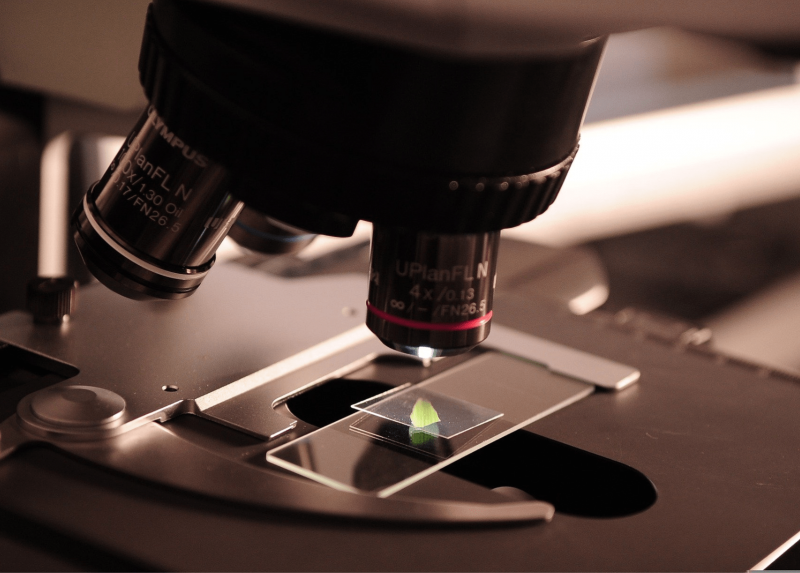 Exposure to the same microorganism can result in asymptomatic or paucisymptomatic infections in resistant subjects, but may cause severe and potentially lethal infections in other individuals. Human genomics studies have shown that some severe respiratory infections (for example rhinovirus and influenza pneumonia) can have a genetic cause, especially in patients with no known predisposing conditions.

During the COVID-19 pandemic, a clinical variability in the course of SARS-CoV-2 infection was observed, suggesting that responses to this virus may be affected by human genetic factors. Focusing on pediatrics, although most children with SARS-CoV-2 infection manifest less severe symptoms if compared to adults, a multisystem inflammatory response, known as Multisystem Inflammatory Syndrome in Children or MIS-C, has been observed in around 0.6% of children. Therefore, it has been hypothesised that, more probably, extreme phenotypes of SARS-CoV-2 infection, such as MIS-C, may be connected to a genetic defect of the antiviral response.

The study published in Science has involved many countries and institutes, grouped in different consortia: Vittore Buzzi Children's Hospital and the University of Milan joined the Covid Human Genetic Effort international consortium, with the aim of identifying the mechanism underlying the remarkable variability of individual immune responses against microorganisms in the course of primary infection.

Researchers have used whole-exome sequencing to study inborn errors of immunity underlying severe forms of COVID-19, and particularly forms of MIS-C in pediatric subjects who previously showed no condition.

Based on the first results obtained on a large cohort of children with MIS-C, researchers identified recessive deficiencies of OAS1, OAS2, or RNASEL genes (implicated in the activation of OAS–RiboNuclease L, OAS–RNase L), which contribute to inborn immunity and were responsible for MIS-C in five unrelated children, corresponding to 1% of the total population studied.

"Findings suggest that those deficiencies may additionally affect antiviral responses in cells of other tissues injured during MIS-C, such as cardiomyocytes, enterocytes, and endothelial cells. Broadening our knowledge of the pathogenesis of this disease and the organ damage it causes will help define personalised treatments. The next steps of the research involve further genetic and functional studies aimed at identifying other pathogenic variants causing severe forms of the disease", says Professor Gian Vincenzo Zuccotti, President of the Faculty of Medicine and Surgery at the University of Milan and Chief of Pediatrics at Vittore Buzzi Children's Hospital, who participated in the study with his team of pediatricians.

Link to the study published in Science.